PUBG has introduced their new Gameplay map Vikendi on their test servers.Now it will be release for everyone verry soon.The officials report says may be it will available on December 18 by a PUBG update . 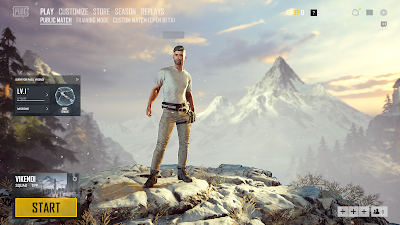 GET all updates about PUBG subscribe and bookmark us

How To Use Google Duo On Desktop

How To Use Google Duo On Desktop: Do you use google Duo on your mobile and wanted to konw how you can use it on your mobile.Then this article will help you to access the google duo on your Desktop. Google Duo is a video chat mobile app developed by Google, available on the Android […]

What Is Opera GX Browser?Things You Need To Know

Bookmark Us For Updates